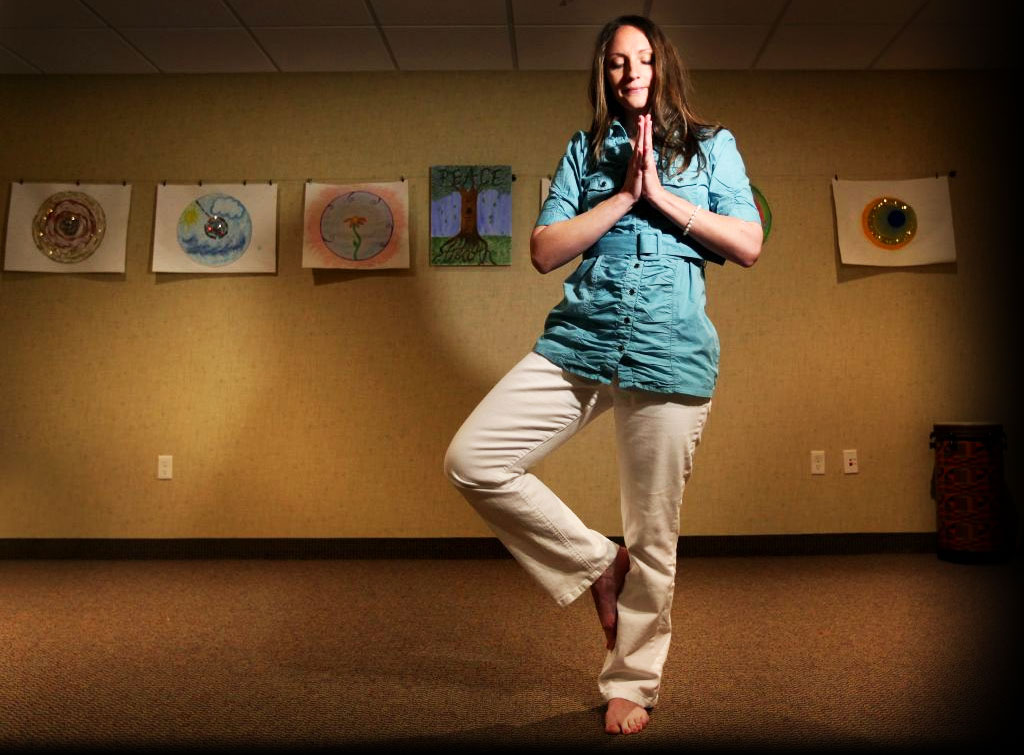 The popularity and accessibility of yoga has grown exponentially in the past decade. According to a study by Yoga Journal, approximately 20 million Americans older than 18 years practiced yoga in 2012, constituting 8.7% of the adult population. An industry report by IBIS World estimates there are more than 30,000 yoga and Pilates studios in the United States. Many of the 170+ eating disorder (ED) treatment facilities in the U.S. offer yoga or other mind-body based activities as a component of treatment. A 2006 study of 18 residential ED treatment programs in the nation found that two-thirds of the programs offered yoga.4

Twenty million women and 10 million men in the U.S. suffer from an ED (all diagnosis considered) at some point in life. Some research indicates that 97% of patients admitted to inpatient ED treatment facilities also meet diagnostic criteria for greater than or equal to one comorbid disorder.5 Of those patients, 94% evidenced comorbid mood disorders (largely depression) and 56% evidenced anxiety disorders.

Preliminary research demonstrates the positive effects that yoga may have on the management of anxiety and depression symptoms, including improved body awareness and responsiveness, self-acceptance, emotion regulation, and increased mindfulness. Given these findings, yoga may have a role as an adjunctive therapy when incorporated into ED treatment. Fortunately, with the growing popularity and accessibly of yoga (via studios, pod casts, Internet videos, DVDs, written materials), it can more easily be incorporated into daily living for ongoing recovery support.

Let’s get in touch and start a conversation. I want to give you the opportunity to ask any questions you might have, or discuss your situation.
Contact Me

What people are saying…

I can't say enough about the leadership, dedication, heart, and skill that Lisa Diers brings to everything she touches.  After having worked with and for her for nearly 7 years now, I am continually impressed by the creativity, knowledge, compassion and integrity she brings to her roles as both as a dietitian and a therapeutic yoga instructor. I highly recommend working with Lisa should the opportunity arise.